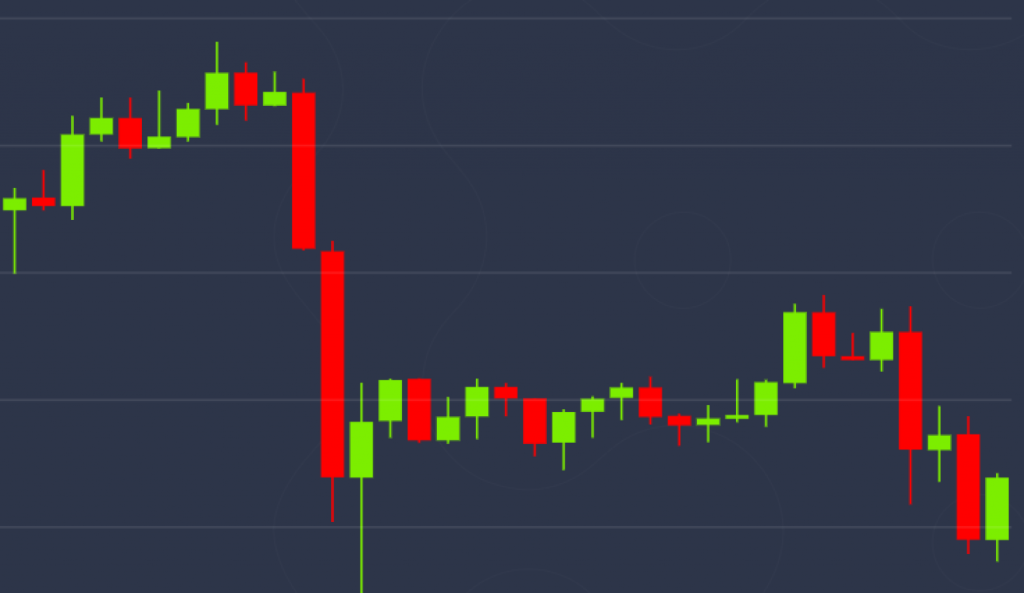 With bitcoin’s price losing altitude again, small investors appear to be seeking exposure to the top cryptocurrency by market value.
Prices fell by 9.8% last week to register bitcoin’s biggest weekly decline since the second week of March, according to CoinDesk’s Bitcoin Price Index. A two-week low of $8,630 was registered early on Monday, with prices last seen at $8,730 – down over 11% from the post-halving high of $9,960 registered on May 18.
Despite the price drop – or perhaps because of it – the number of addresses holding smaller amounts of bitcoin has continued to rise.
The number of unique addresses holding at least 0.01 BTC (around $87 at press time) rose to a new high of 8,478,746 on Sunday, according to data provided by blockchain intelligence firm Glassnode.
Meanwhile, the number of addresses holding at least 0.1 BTC (roughly $870) also rose to a lifetime high, reaching 3,053,004 on Friday. Both metrics regained their upward trajectory following the May 11 mining reward halving.
See also: Bitcoin Halving Arrives: Mining Rewards Drop for Third Time in History
“Retail investors are likely in an accumulation phase,” said Ki Young Ju, CEO of blockchain analytics firm CryptoQuant.
The dip demand may be associated with the bullish narrative that bitcoin could repeat history by charting a solid price rally over the next 12 months. The cryptocurrency witnessed a 30% pullback in the four weeks following its second reward halving on July 9, 2016. However, the decline was erased in the subsequent months and prices rallied to record highs by March 2016.
Prominent trading firms are also retaining a constructive outlook on the cryptocurrency. “The price pullback was expected and the long-term bias remains bullish. We would accumulate if prices drop to the $6,000-$8,000 range,” said Darius Sit, co-founder and managing director at Singapore-based QCP capital.
That said, the growth in the number of small addresses does not necessarily all represent new individual investors. This is because a single user can hold cryptocurrency in multiple addresses.
Exchanges and custodial services also tend to hold bitcoins in multiple addresses. “Wallet management systems of virtual asset service providers have become more complex and granular. Their wallet clusters include more small wallets for security, etc.,” said Ju.
As such, it is difficult to gauge exactly how much of the small address growth has been driven by new investor participation.
Even if small investor participation is increasing, it is unlikely to have a big impact on prices, as the market is still dominated by large players, popularly known as “whales.” The number of addresses holding at least 10,000 BTC and 1,000 BTC have declined over the last two weeks, according to Glassnode data.
Moreover, options market activity suggests a deeper price drop could be in the offing in the near-term. “Traders are buying out-of-the-money puts,” said Chris Thomas, head of digital assets at Swissquote Bank.
A put option represents a bearish bet on the cryptocurrency, while a call option represents a bullish bet. An out-of-the-money put option has a strike price that is lower than the market price of the underlying asset.
Thomas expects bitcoin to move toward the $8,000–$8,200 range in the short-term. That looks likely, as per the charts, as the cryptocurrency has breached a trendline rising from March lows.
Daily chartBitcoin fell by 5% on Monday, violating the support of the 2.5-month-long bullish trendline marked. The breakdown is backed by deeper bars on the MACD histogram, a sign of strengthening bearish momentum.
“However, the relative strength index is neutral (going sideways),” Yuriy Mazur, head of data analytics at cryptocurrency exchange CEX.IO, told CoinDesk, while adding that, “there is no clear understanding where BTC will go currently. It may either retrace back to $6,500 or reach $10,000. We may get a clear indication of the further direction in the nearest days.”
Also read: Innovation Cycles, Crypto Venture Funds and Institutional Investors
The immediate bearish case would weaken if prices rise above Sunday’s high of $9,310 on the back of strong volumes. That said, a convincing move above $10,000 may be needed to restore the bullish trend.
“After the halving took place, there were practically no buyers for Bitcoin, but in the range of $9,900–$10,000, a zone of hard technical resistance formed, that is very difficult to overcome under the current conditions,” said Mazur.
Disclosure Read More The leader in blockchain news, CoinDesk is a media outlet that strives for the highest journalistic standards and abides by a strict set of editorial policies. CoinDesk is an independent operating subsidiary of Digital Currency Group, which invests in cryptocurrencies and blockchain startups.